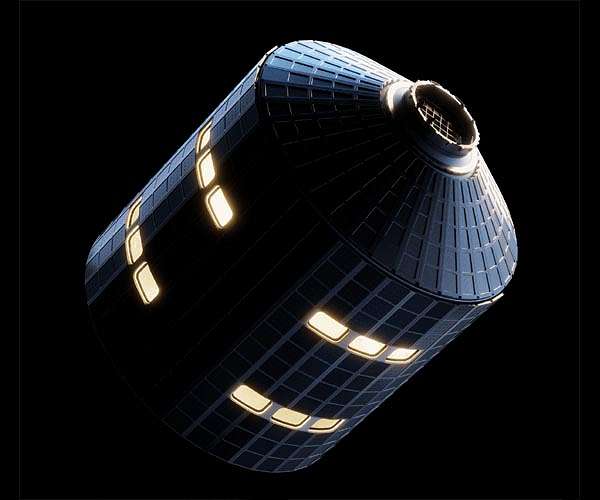 “The case for Gravitics is simple,” said Tarek Waked of Type One Ventures, who has joined the Gravitics Board of Directors. “Having scalable space infrastructure that is 100% made in the United States is good for the space industry, good for the country, and is just the beginning of an effort that the whole world will benefit from as space becomes more and more accessible.”

Gravitics is developing the StarMax, a flexible-use space station module. The StarMax module provides up to 400 cubic meters of usable habitable volume – nearly half the volume of the International Space Station in one module. StarMax’s family of modules is compatible to launch on any of the next-generation launch vehicles, including SpaceX’s Starship, ULA’s Vulcan, and Blue Origin’s New Glenn.

“We are focused on helping commercial space station operators be successful,” said Colin Doughan, Gravitics’ co-founder and CEO. “StarMax gives our customers scalable volume to accommodate a space station’s growing user base over time. StarMax is the modular building block for a human-centric cis-lunar economy.”

To support development and early production, Gravitics opened a new 42,000 square foot facility in 2022 north of Seattle. The company has already begun assembly of their first StarMax prototype and is preparing to conduct module pressure tests in early 2023 with plans for an upcoming orbital test mission to be announced soon. Gravitics is taking StarMax pre-orders now for delivery in 2026. 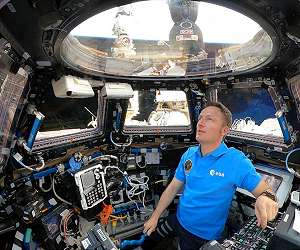 
As long-distance space travel transforms from a science fiction fantasy to a near-future reality, humanity is faced with a complex challenge: Can people socially and culturally adapt to and survive spending years hurtling across the universe in a contained, artificial space?

Shawn Graham, a digital archaeologist and historian at Carleton University, is working with the International Space Station Archaeological Project (ISSAP) to record and analyze the rich material culture onboard the Internation … read more