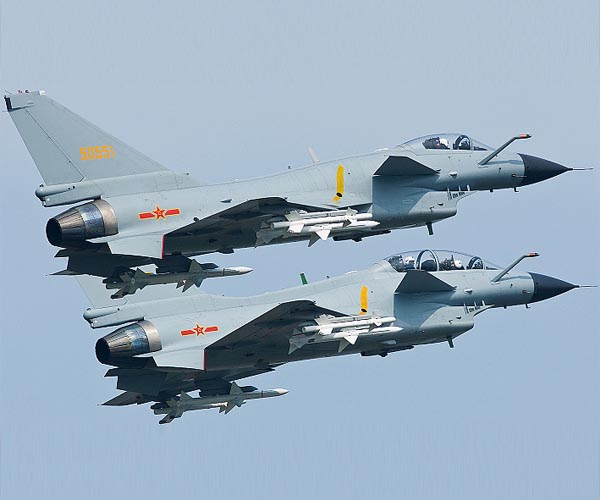 A former US fighter pilot detained in Australia under a shroud of secrecy will face court on Friday, with a fellow ex-Marine telling AFP the retired instructor trained flight crew in China before his arrest.

The attorney general’s department said Duggan, 54, had been arrested at Washington’s request — although both US and Australian authorities have declined to comment further and details of the charges have been sealed.

Duggan now faces extradition to the United States and is scheduled to appear in Sydney Local Court on Friday, according to court listings.

An ex-Marine pilot who has known Duggan for almost 20 years told AFP it was well known Chinese companies had been recruiting military fliers — and he struggled to comprehend why Duggan would now be targeted for arrest.

“I can’t imagine what secrets he would have, that he would pass along, that would have caused him this much trouble,” said the ex-Marine, who requested anonymity because he still worked for a commercial airline.

“I think the China work was pretty well known by most ex-military pilots. I would have first heard about it well over 10 years ago… it’s just that it’s recently made the news.”

Duggan spent over a decade flying in the US Marine Corps, reaching the rank of Major and working as a military tactical flight instructor, according to his company website.

He moved to Australia after leaving the Marines, with Australian company records listing him as a director in an “adventure flight” company called Top Gun Tasmania between 2005 and 2014.

The company operated “an initial military training aircraft of the Chinese Air Force” known as a Nanchang fighter jet, according to its website.

“Our Nanchang aircraft are maintained to the same high standard using the maintenance systems used by the Chinese Air Force,” the website said.

Australian company records indicate he moved to Beijing around 2014, listing his address at an apartment in Beijing’s upmarket Chaoyang District.

The ex-marine pilot told AFP Duggan had been “working for a company in China doing CRM training” — referring to cockpit resource management, a set of procedures used to improve flight safety.

He added that Duggan was a skilled pilot who had flown the notoriously-difficult Harrier jump jet in an exchange with the Spanish navy.

A Beijing restaurant review in 2017 mentioned an American pilot called Dan Duggan had been running an aviation-themed dive bar called the “Flying Kangaroo” in Chaoyang.

Chinese foreign ministry spokesman Wang Wenbin denied any knowledge of such employment of British pilots, telling a regular press briefing: “I am not aware of the circumstances you mentioned.”

Australian Defence Minister Richard Marles launched a separate investigation, saying he would be “disturbed” if Australian army pilots were being “lured” to China. 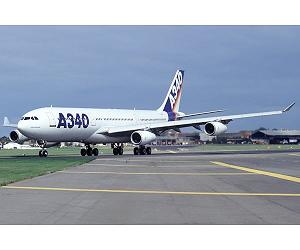 “The Airbus Executive Committee has decided that an exceptional premium will be paid before the end of 2022 to all Airbus* employees,” including senior management, the company said in a message to employees seen by AFP.

Outside of the four main Airbus countries, employees will receive a special premium, “calculated as … read more