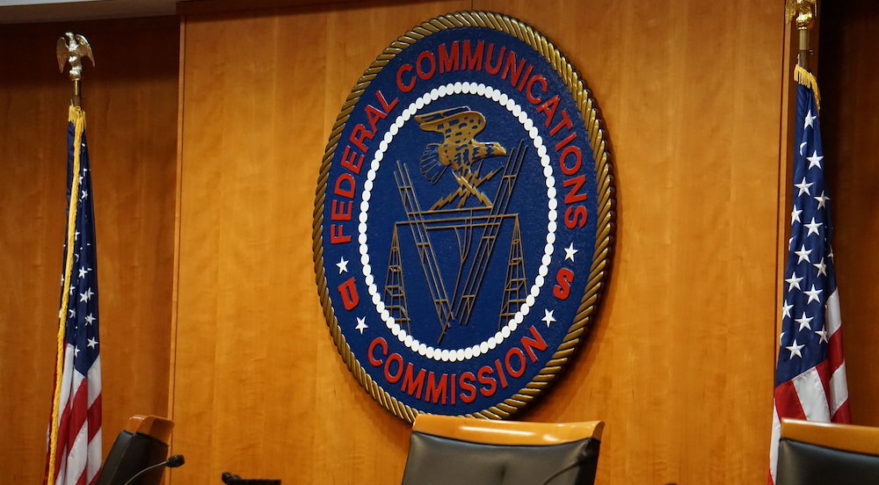 The U.S. regulator said Aug. 3 it will invite comments on a proposal to free up 17 GHz frequencies as it approved a similar move for satellites in higher geostationary orbits (GEO).

The FCC’s Notice of Proposed Rule Making will seek comments under a 90-day comment period that starts from when it is published in the Federal Register.

If approved, NGSO operators would get access to frequencies in the 17.3-17.7 GHz band for satellite services provided to fixed points on Earth, such as to a stationary residential antenna.

Frequencies in the 17.7-17.8 GHz band would be made available for NGSO operators to transmit signals from fixed sites on Earth back to their satellites.

Starlink-owner SpaceX has told the FCC that “timely access to the 17 GHz band is critical to enable satellite operators to meet the growing demand of American consumers for next-generation broadband connectivity wherever they are.”

The spectrum already allocated to NGSO operators for fixed-satellite services is limited, SpaceX said, because it must be shared among other NGSO operators through coordination agreements.

According to SpaceX, this presents “a potential bottleneck” that could reduce the ability of NGSO operators to provide high-capacity and low-latency “broadband services to underserved and unserved Americans.”

OneWeb, Amazon’s Project Kuiper, SES, and companies behind other existing and proposed NGSO constellations are supporting the FCC’s proposal.

However, U.S. telco AT&T, which owns satellite broadcaster DirecTV, warns that neither the FCC nor international authorities have studied the technical feasibility of NGSO operations in the 17.3-17.7 GHz band.

The telco has urged the FCC to wait until technical studies show they would not cause harmful interference to incumbent services in the band.

Hughes Network Systems, a GEO satellite broadband provider, asserts that NGSO operators should only get access to the spectrum on a “secondary basis,” if at all.

SpaceX also continues to be locked in a bitter regulatory battle with Dish Network over spectrum in the 12 GHz band, which the satellite broadcaster wants to use to empower its terrestrial 5G network.

SpaceX, OneWeb, and DirecTV have warned the FCC that Dish’s plans would severely disrupt their services across the United States.