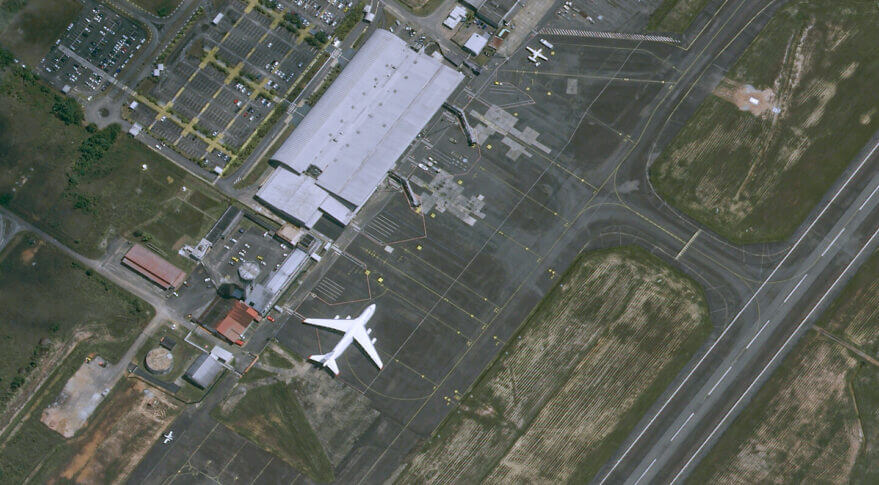 The company discovered the defect on the medium-lift rocket as it was being armed in Kourou, French Guiana, to launch the final two satellites for Airbus’ Pléiades Neo Earth-imaging constellation Nov. 24.

Vega C and the high-resolution Pléiades Neo 5 and 6 satellites are in a safe condition, Arianespace said in a short statement.

“In order to replace the equipment, the upper composite of the launcher will be taken back to the payload preparation facilities and the payload fairing will be opened for the intervention,” the company added.

The upper composite comprises the satellites and the AVUM (Attitude and Vernier Upper Module) stage that uses a liquid-propellant engine built by Ukrainian company Yuzhmash.

Arianespace said the mission is now targeting a launch Dec. 20.

The company launched two other Pléiades Neo satellites in separate missions last year with an earlier iteration of the Vega launch vehicle.

Vega C debuted in July, launching an Italian physics satellite and six cubesats in a non-commercial mission managed by the European Space Agency.

Arianespace updated its manifest following the Vega C delay to bring forward the last mission for Ariane 5 this year by one day to Dec. 13.

The Ariane 5 is slated to launch two C-band replacement satellites for Intelsat and a spacecraft for Eumetsat, Europe’s meteorological satellite agency.

Following this mission, two more heavy-lift Ariane 5 rockets would remain before Europe’s next-generation Ariane 6 launcher is slated to take up the baton in late 2023.