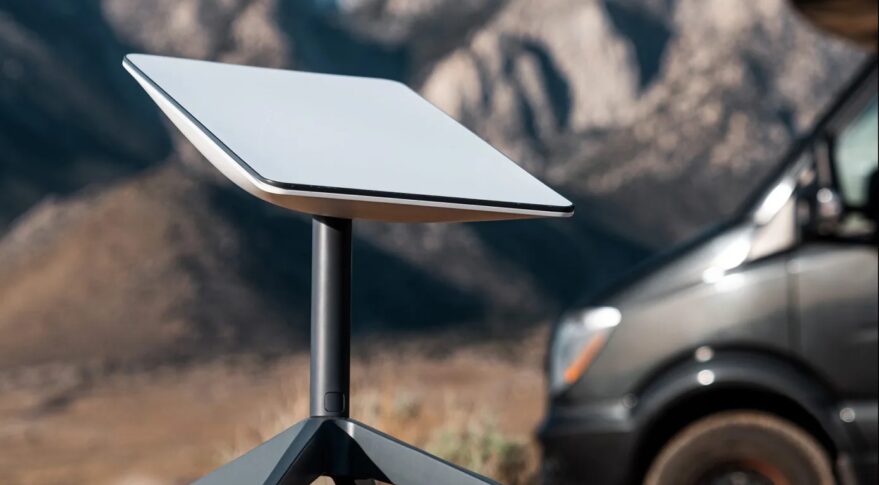 TAMPA, Fla. — Dish Network and others pushing for permission to use 12 GHz spectrum for 5G said July 7 that SpaceX’s study on how it would severely disrupt its broadband customers is “scientifically and logically flawed.”

The 5G for 12 GHz Coalition, which includes the satellite TV broadcaster and a mix of telcos, public interest groups and trade associations, said the study draws nationwide conclusions from a “single cherry-picked” area that is “among the most unfavorable geographies to analyze” interference.

The coalition also said SpaceX’s broadband company Starlink was spreading misinformation by telling customers their service cannot coexist with plans to use 12 GHz frequencies for a high-power 5G network.

The Federal Communications Commission has received nearly 100,000 comments amid Starlink’s call to customers to urge the agency to reject Dish Network’s 12 GHz proposal.

“This tactic, which is commonly used by Elon Musk, is not only disingenuous, but it promulgates an anti-5G narrative that is harmful to American consumers who deserve greater competition, connectivity options and innovation,” the 5G for 12 GHz Coalition said a statement.

“It also stands to threaten America’s global leadership in the 5G and technology sector as other countries outpace the nation in delivering next-generation services.”

The 5G for 12 GHz Coalition pointed to earlier interference studies commissioned by RS Access, a spectrum holding company that is one of the group’s members, which estimated a nationwide 5G network would cause interference to less than 1% of terminals used by non-geostationary orbit (NGSO) satellite operators.

SpaceX declined to comment but has previously refuted these studies, which were conducted by engineering firm RKF Engineering Solutions.

Both RS Access and Dish Network have licenses in the 12 GHz band that they are seeking to upgrade for high-speed terrestrial mobile services.

The 12 GHz band is part of the Ku-band spectrum that Starlink, OneWeb and other satellite operators use to connect with user terminals.

RS Access told the FCC in May that 5G wireless broadband in the 12.2-12.7 GHz band “can readily coexist” with NGSO “fixed satellite service deployments, which use 10.7-12.7 GHz for downlink.”

However, SpaceX said June 21 that tests it conducted in Las Vegas showed how Starlink would become unusable for most Americans if the FCC allowed high-power mobile services in the 12 GHz band.

Starlink users would experience harmful interference 77% of the time, according to SpaceX’s study, and total outage of services 74% of the time.

The 5G for 12 GHz Coalition took issue with how SpaceX’s results were generated from the Las Vegas partial economic area (PEA), in “contrast to the nationwide simulation submitted by RKF.”

SpaceX said it chose this area because it is a market that Dish Network has targeted for its first mobile operations.

But the 5G for 12 GHz Coalition said this PEA’s “unique topology and morphology” makes it ten times as unfavorable to assess 5G and satellite coexistence as the national average.

It said: “If the assumptions SpaceX uses in Las Vegas are extrapolated nationwide, they would necessitate the deployment of over 600,000 macro 12 GHz sites across the country.”

This compares with the 67,000 sites AT&T currently uses for its nationwide network.

The coalition added that SpaceX’s Las Vegas analysis also assumes a higher level of service in urban and suburban areas than previously indicated.

The 5G for 12 GHz Coalition’s statement comes a week after the FCC gave Starlink permission June 30 to use part of the 12 GHz band to connect vehicles, boats and aircraft on the move — in addition to fixed locations — subject to various conditions.

Dish Network and RS Access had argued against the approval, which the FCC said does not prejudge a decision on their 5G deployment plans.