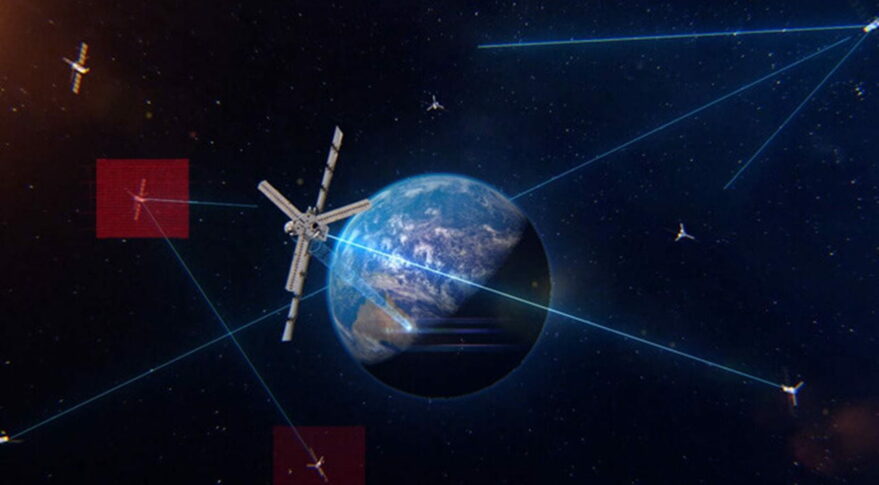 WASHINGTON — The U.S. Space Systems Command announced Nov. 28 that two satellite designs — one by Millennium Space Systems and the other by Raytheon Intelligence & Space — passed critical reviews and will move into the next phase of development.

Both companies designed medium Earth orbit (MEO) sensor satellites to detect and track hypersonic missiles, and are on schedule for a 2026 on-orbit demonstration, the command said.

MEO satellites would add a new layer to the Pentagon’s missile-defense architecture to improve the detection and tracking of hypersonic missiles.

“The critical design reviews proved the sensor designs are mature and we can move from demo to development,” said Lt. Col. Gary Goff, program manager at SSC’s Space Sensing Directorate.

Another review is planned for summer 2023 with the same two companies and will involve a full space vehicle design, he said. “If successful designs are matured and proven, the program can then proceed into building multiple satellites,” Goff said, adding that the goal is to conduct two launches in late 2026.

In the demonstration, the payloads in MEO will track missile launches and hypersonic glide vehicles and will work in concert with current Space Based Infrared Systems (SBIRS) constellations operating in geosynchronous Earth and highly elliptical orbits. They will also be connected with the Space Development Agency’s Tracking Layer satellites in low Earth orbit.

Both Millennium Space and Raytheon Intelligence & Space have options in their contracts to produce up to three spacecraft each. The value of the development contracts was not disclosed. The Pentagon requested $139 million for MEO missile-warning satellites in the 2023 budget. 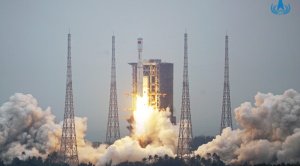