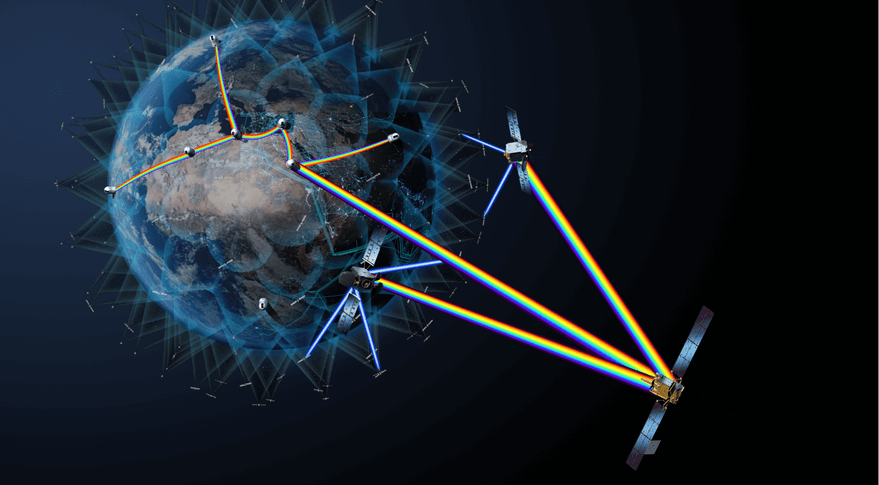 PARIS – Skyloom and Space Compass, a joint venture between NTT and Sky Perfect JSAT, plan to establish a constellation to relay data from low Earth orbit to the ground through satellites in geostationary orbit.

It was the latest entry in an increasingly crowded field of companies seeking to address growing demand from satellite operators for high-speed data transfer.

SpaceLink, based in Northern Virginia, is building a constellation of four satellites in medium-Earth orbit to receive data from spacecraft in low-Earth orbit via laser links and transmit it to the ground through RF signals.

Why all the activity? Government agencies and commercial firms are looking for ways to move data around more quickly and securely. Optical communications speed up data transfer and laser beams require precise pointing, making signals difficult to access for anyone other than the intended recipient.

Still, RF links will remain valuable. “We don’t have to be dogmatic to say the one will replace the other,” said Tesat CEO Thomas Reinartz, during a panel discussion here. “It is an add-on.”

Military organizations around the world are experimenting with data-relay services. In addition, NASA is seeking commercial alternatives to its Tracking and Data Relay Satellite constellation. A European Space Agency program called High-throughput Space Optical Network, known as HydRON, is aimed at linking space and ground terminals. The Japan Aerospace Exploration Agency is investing in a data relay system that includes optical and RF communications.

New data relay options are scheduled to come online quickly. Skyloom and Space Compass plan to send their first optical data-relay node to serve the Asian market into geostationary orbit in 2024. The companies plan to extend the constellation to offer global coverage by 2026.

Warpspace is slated to launch its first data-relay satellite for beta testing in 2024, followed by two more satellites in 2025. 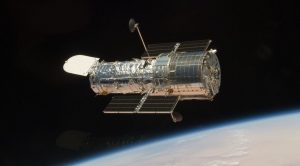 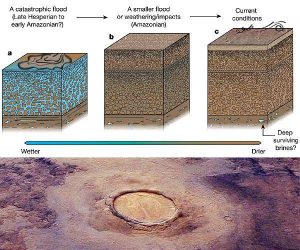 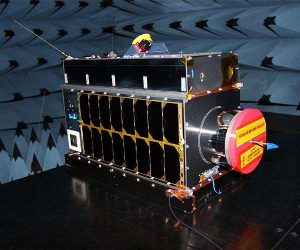