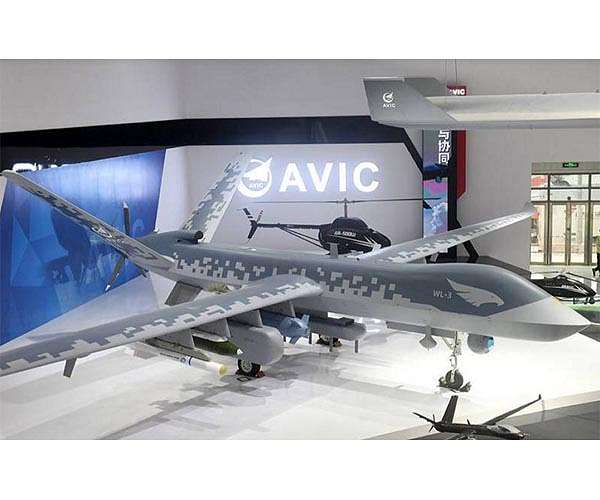 The subsonic drone is reported to carry a substantial payload for a drone with a range of 7,000 kilometres, although some Chinese sources suggest that its range is 10,000 kilometers. This means it would be able to deliver its payload across a vast area, including numerous cities, active conflict theatres, and strategic points, and not just in China or PLA-controlled regions. As the Wing Loong series has progressed, the aircraft’s propulsion system has evolved from a conventional piston engine to a turboprop and then to a more powerful version in the current long-range model, all of which contribute to the series’ overall improved performance and ability to fulfil a wider range of mission requirements.

From its nine hard point mountings, the sleek drone can carry and discharge missiles, drop bombs, and guided drop bombs against ground targets in urban and battle zones. The PL-10E air-to-air missile, which can be used to defend against some types of aerial attacks, can be carried on board as well. However, despite being able to travel a great distance, carry a substantial payload, and fly at an altitude of 10,000 metres, its slow cruising speed of about 260 kilometres per hour makes it an easy target for even obsolete aircraft.

The advanced design suggests a wide range of uses, including ground attacks against soldiers and armoured vehicles, close air support, and long-distance intelligence, surveillance, and reconnaissance that are highly attractive to states that are unable to develop their own indigenous drones.

The combination of these functions and its range enables a broader surveillance of ground targets, significant or unknown target areas, the threat environment, enemy strength, the presence of other forces, and ground movements. States interested in modernising their existing forces or gaining long-range delivery options at a lower cost than traditional fighter-bombers have shown considerable interest.

China has been a major exporter of drones, especially to states in the Middle East and Africa, and is the United States’ only significant competitor. At least for the time being, Turkey, with its Turkish TB2, has become China’s only major competitor outside of the United States; however, Turkey’s emergence as a drone exporter-of its indigenous systems-raises the spectre of short- and long-term increases in the number of states that can export their own systems. China’s market has expanded because of its Belt and Road Initiative (BRI), which includes countries that are interested in obtaining new combat systems to protect their interests.

States that purchased the previous version have shown interest in procuring the latest version, along with other states looking to build an inexpensive air force or expand on their existing arsenals.

Though its increased strength and resilience make it more desirable than earlier models, the machine’s speed renders it particularly vulnerable to conventional and hypersonic weaponry. This arms diffusion has the potential to cause major shifts in global security, particularly as more states want their own armed drones. Given the Wing Loong-3’s performance capabilities, it also raises questions about the types of military force modernization efforts that states will undertake.

Terrorist organisations that obtain these weapons would be able to launch devastating attacks from great distances. The mere act of supplying states with such weapons might drastically alter or shift security balances or existing imbalances in favour of previously disadvantaged groups.

Given that Turkey’s relationship with the Taliban government in Afghanistan has strengthened since its resurgence, the Taliban may be able to acquire these weapons with relative ease. There are concerns that non-state actors, such as terrorist and insurgent groups, will have greater access to this kind of lethal hardware, allowing them to launch long-range drone strikes against targets thousands of kilometres away. 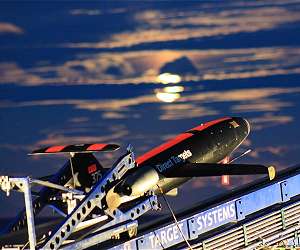 
For more than 20 years, Air Defenders around the world have been training with Airbus Defence and Space target drones – ensuring that their countries’ air defences work when it counts. Airbus’ Target Systems and Services has now produced its 2,000th drone in Friedrichshafen.

The unmanned aerial system with the serial number 2,000, a Do-DT45, will be used in a military exercise at the training ground of Airbus partner Andoya Space Defence in Norway. There, it will be launched by an Airbus team via … read more 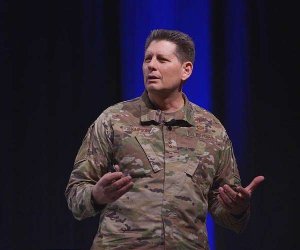