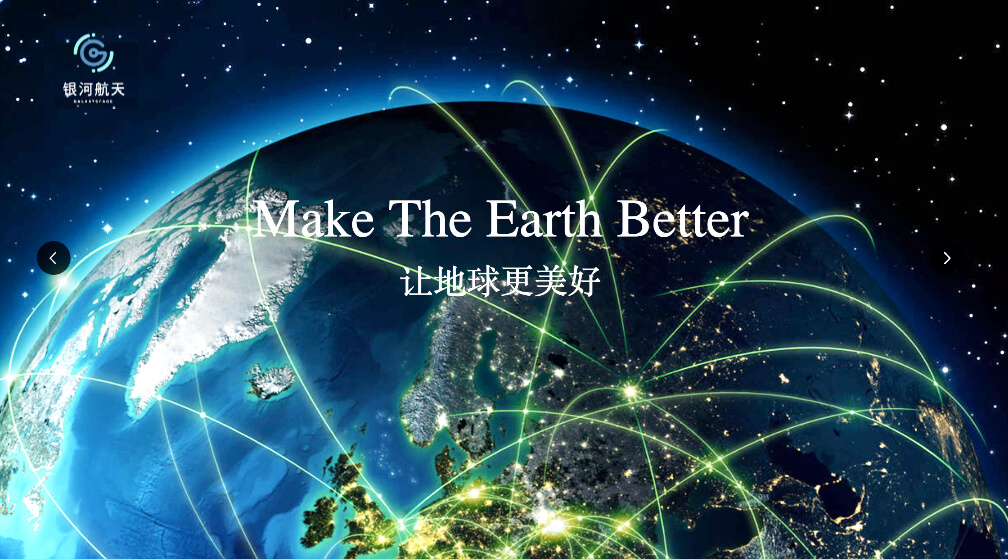 GalaxySpace, a Chinese commercial aerospace company, recently completed their latest financing round with a post-investment valuation of approximately Renminbi 11 billion — as an existing shareholder, Legend Capital continued to support the company by following up on this financing round.

Legend Capital first invested in GalaxySpace in 2018 and continued to follow up on the company’s subsequent financing rounds in 2019, 2020 and 2022, increasing its investment layout of cutting-edge technology and supporting the development of GalaxySpace.

Founded in 2018, GalaxySpace is the first unicorn enterprise in the field of commercial aerospace and satellite internet in China.

In the future, GalaxySpace will seize the development opportunities and fully use the advantages of small wins and rapid iteration of commercial aerospace to make a continuous innovative contribution to China’s satellite internet construction.

Nowadays, global space infrastructure construction has been developing rapidly, and commercial aerospace is becoming one of the new driving forces of the world’s economic development. According to a Morgan Stanley report, the global space economy is expected to be worth $1 trillion by 2040, and the satellite Internet is expected to account for 50% or even 70% of the market growth.

Xu Ming, founder, chairman and CEO of GalaxySpace, said, “This round of financing will be mainly used for the R&D of satellite internet-related technologies and the development of commercial applications. GalaxySpace will accelerate the R&D of core technologies such as stackable flat panel satellites, flexible multi-beam, phased array technology, flexible solar wings, digital processing payloads, etc., and also the construction of mass-producing low-cost satellites. Step by step, we will move forward to the 6G era of the Internet of Everything.”