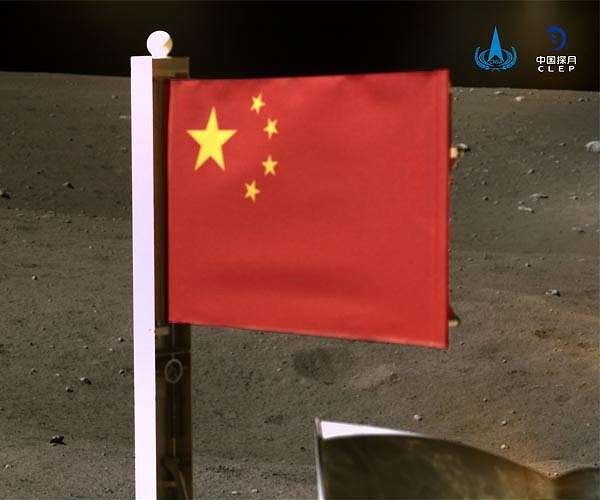 China has made breakthroughs in the development of the new-generation crewed spaceship, new-generation manned carrier rocket, moon lander, and moon landing spacesuit, stepping closer to its moon landing goal, according to the China Manned Space Agency on Monday.

China has completed key technology research and validation of the manned lunar exploration project, forming a moon landing implementation plan with “Chinese characteristics,” said Ji Qiming, an assistant to the agency’s director, at a press conference ahead of the launch of the Shenzhou-15 manned space mission.

“China’s footsteps in space exploration will not stay only in the low-Earth orbit, and we will surely fly further,” Ji replied to the question of when China will land on the moon.

“The country is ready to implement the lunar landing project. I believe the dream of landing on the moon will come true in the near future,” Ji said. 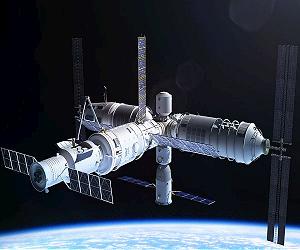