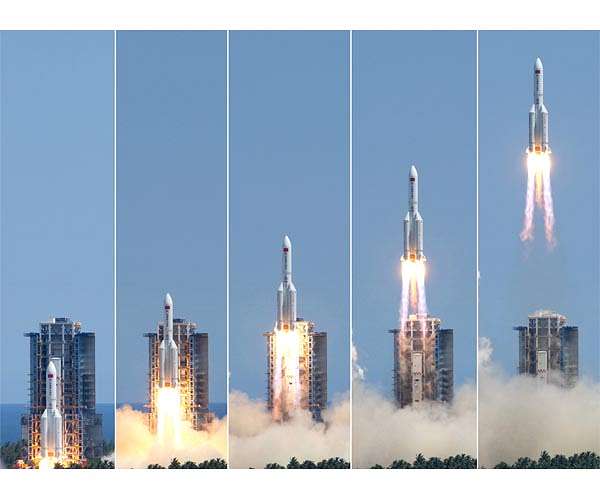 The module named Mengtian, or “dreaming of heavens,” was “launched on a Long March 5B rocket from the Wenchang launch centre” on China’s tropical island Hainan, state broadcaster CCTV reported.

Amateur photographers and space enthusiasts watched the launch — which took place at 3:27 pm (0727 GMT) — from a nearby beach.

“If successful, the cold atomic clocks will form the most precise time and frequency system in space, which should not lose one second in hundreds of millions of years,” Zhang Wei, a researcher at the Chinese Academy of Sciences, told Xinhua.

China has invested heavily in its space programme as it looks to catch up with major spacefaring powers like the United States and Russia.

Previous missions have seen Beijing land a rover on Mars and send probes to the Moon.

China has been excluded from the International Space Station (ISS) since 2011, when the United States banned NASA from engaging with Beijing.

Tiangong, which means “heavenly palace”, will operate for around a decade and host a variety of experiments in near-zero gravity.

It is similar to the Soviet-built Mir station that orbited Earth from the 1980s until 2001. 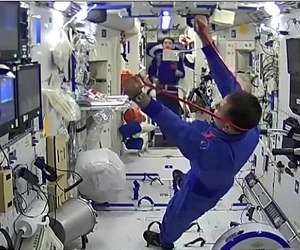 
For astronauts, staying cool and comfortable on China’s Tiangong space station is no problem. The station orbits Earth in about 90 minutes at an altitude of 400 km. It experiences large fluctuations in temperature, ranging from 150 degrees Celsius when the station is exposed to the sun to minus 100 degrees Celsius when over the night side of the planet. So how to protect station residents from extreme heat and cold during their six-month stay in orbit? The answer lies in several thermal control designs … read more