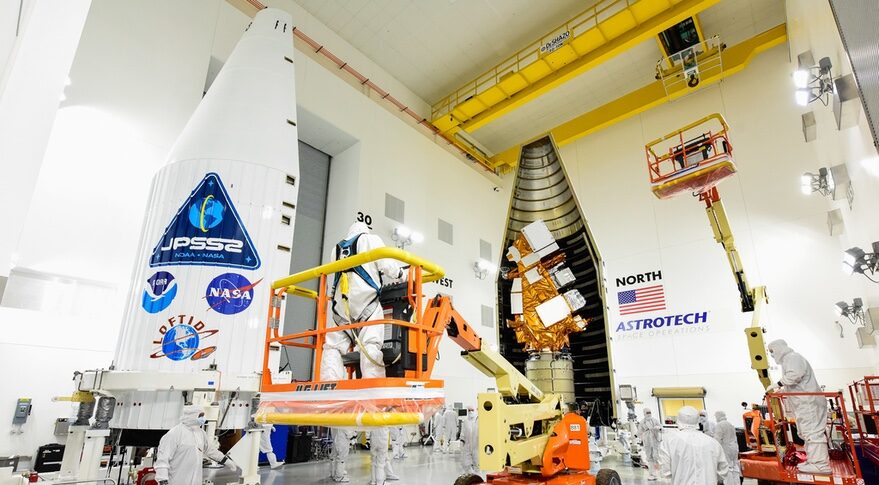 WASHINGTON — The launch of a polar-orbiting weather satellite and reentry technology demonstration will be delayed more than a week because of a battery problem with the upper stage of their rocket, NASA announced Oct. 29.

The agency said the Atlas 5 launch of the Joint Polar Satellite System (JPSS) 2 satellite, which was scheduled for the early morning hours of Nov. 1 from Vandenberg Space Force Base in California, would be postponed “due to the need to replace a battery on board the Centaur upper stage of the launch vehicle.” That work will delay the launch to at least Nov. 9.

At a pre-launch briefing Oct. 28, NASA and United Launch Alliance officials reported no problems with the launch vehicle or any other issues that would delay the launch, beyond unsettled weather that was forecasted for the launch.

“The team’s not working any issues and we’re on track for a 2:25 a.m. Pacific launch here,” said Gary Wentz, vice president of government and commercial programs at ULA, during the briefing, which took place after a launch readiness review earlier in the day.

The primary payload for the launch in JPSS-2, the second satellite in a series of polar-orbiting satellites operated by the National Oceanic and Atmospheric Administration for weather forecasting. It will join JPSS-1, which entered service in May 2018 six months after its launch.

A third polar-orbiting satellite, Suomi NPP, also provides weather data. The spacecraft was originally built as a prototype for the National Polar-orbiting Operational Environmental Satellite System (NPOESS), but was turned into an operational satellite when NPOESS was cancelled. Suomi NPP is nearing the end of its life as it runs out of propellant to maintain its orbit.

While JPSS-2 is the second satellite of the program, it is the first of three built by Northrop Grumman under a contract awarded in 2015. Ball Aerospace won the contract for the first JPSS satellite.

In an Oct. 24 interview, Steve Krein, vice president of civil and commercial space at Northrop Grumman, said there had been no issues with processing of the satellite for launch. The company is “well along” in the production of JPSS-3 and -4, he said.

The satellites use the latest version of Northrop’s LEOStar-3 bus. “We’ve got a new avionics suite, we’ve got a new set of sensors, wheels, star trackers, et cetera, that we brought to bear both for the Landsat [9] mission and the JPSS mission,” he said. “It’s a continuous upgrade in components and operating paradigms.”

Also on the Atlas 5 is NASA’s Low-Earth Orbit Flight Test of an Inflatable Decelerator (LOFTID), a technology demonstration payload that will deploy an inflatable heat shield six meters across. LOFTID will separate from the Centaur upper stage after the stage performs a deorbit burn. The inflatable shield will slow LOFTID from Mach 25 to Mach 0.7, then deploy a parachute and splash down east of Hawaii for recovery.

LOFTID is the latest in a series of tests of inflatable decelerators that NASA envisions could be used to support future Mars missions too large to land using existing systems. ULA is also interested in the technology as a means of recovering the BE-4 engines on the Vulcan first stage for potential reuse.

The launch, the 100th in NASA’s Launch Services Program, will be the final Atlas 5 mission for the program and the final Atlas 5 to launch from Vandenberg. Wentz said that, after the launch, ULA will start work to convert the Atlas pad at Vandenberg, Space Launch Complex 3, for use by the Vulcan rocket. 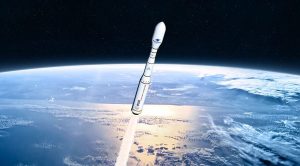 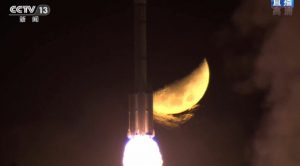 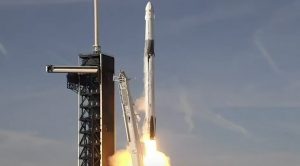