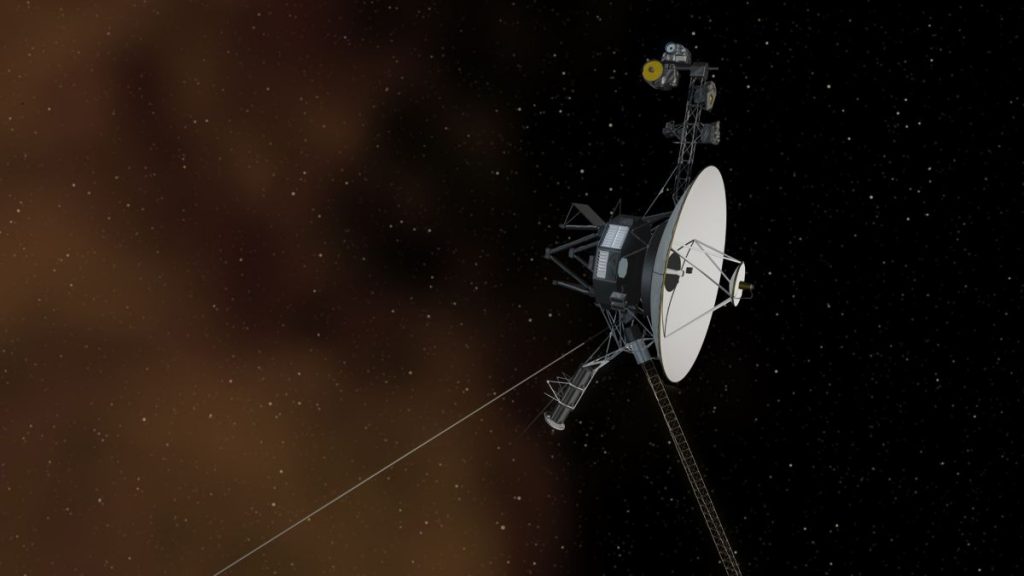 NASA’s Voyager probes to interstellar space are icons of cosmic exploration, and you can celebrate their 45th anniversary with a free science webcast tonight (Aug. 18).

The space agency’s Jet Propulsion Laboratory (JPL) in Pasadena, California will host a live lecture tonight at 7 p.m. PDT (10 p.m. EDT, 0200 GMT) to showcase the Voyager mission, which launched two spacecraft toward the outer solar system in 1977. The first of those to launch, Voyager 2, lifted off 45 years ago this weekend.

Brian White of JPL’s Public Services Office will host the webcast, which will feature Voyager project manager Suzanne Dodd and be co-hosted by JPL spokesperson Calla Cofield. You can watch it in the live feed above or directly from JPL’s YouTube channel (opens in new tab).

“As the twin Voyager spacecraft approach their 45th anniversary, we take a look at where the mission has been, what they’ve taught us and where they go from here,” JPL officials said in an announcement (opens in new tab). “In this conversation with Suzanne Dodd, Voyager Project Manager, we’ll discuss how Voyager came to be, highlight some of the major discoveries, and hear stories about this mission that has captured the public’s attention for years.”

— What’s next for NASA’s Voyager 2 in interstellar space?

NASA launched Voyager 2 on Aug. 20, 1977, with the Voyager 1 mission following a few weeks later on Sept. 5. The twin spacecraft sailed on a tour of the outer planets, with Voyager 2 visiting Jupiter, Saturn, Uranus and Neptune. Voyager 1, meanwhile, flew by Jupiter and Saturn.

The two spacecraft captured stunning close-up images of the outer planets, with Voyager 1 snapping the famed “Pale Blue Dot” image of Earth as seen from a distance of 3.7 billion miles (6 billion kilometers) from the sun. The image, which shows all of humanity as a faint blue speck in the dark void of space, became an icon of exploration and the vastness of the cosmos.

In 2012, Voyager 1 made history when it became the first spacecraft to enter interstellar space. Voyager 2 followed suit in December 2018. The two spacecraft are the farthest human-built objects in space and NASA’s longest-running space missions in history. 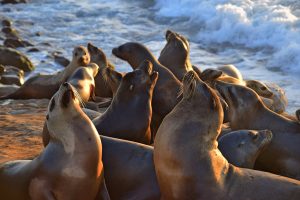 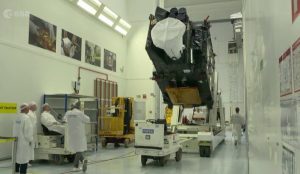 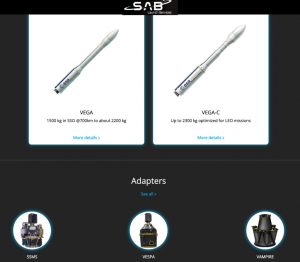