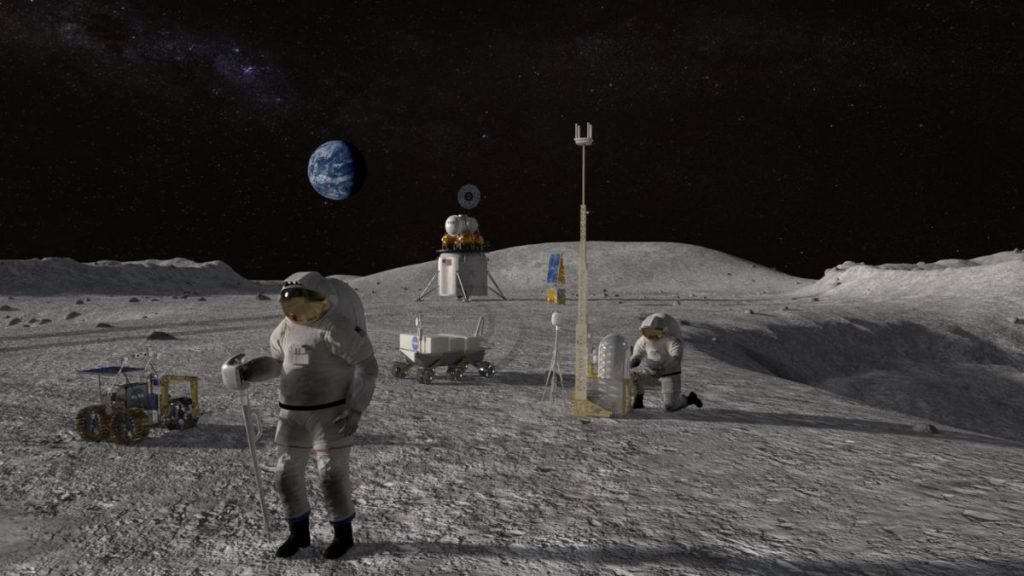 Canada is working on legislation that would allow legal action against crimes committed on the moon, among other space locations.

A budget bill containing the proposed space law amendment for the moon passed its first reading April 29 in the country’s House of Commons. (The Commons is somewhat akin to the U.S. House of Representatives.)

The amendment to Canada’s Criminal Code is referenced in Bill C-19‘s Division 18, under a heading called “Civil Lunar Gateway Agreement Implementation Act.” It proposes to include Canadians in space committing an “act or omission” that would be considered an “indictable offence” on Canadian soil.

The moon’s surface, the Gateway space station and transportation to or from the Gateway would all fall under the proposed legislation, making Canadians in these locations subject to legal action for alleged crimes.

Canada appears to be getting ready to expand its outer space access and responsibilities, following becoming the first country to sign an Artemis Accord with the United States in 2019. The agreement, confirmed in 2020 by treaty, has Canada supplying the Canadarm3 robotic arm for the Gateway space station in exchange for space access. That access includes a coveted astronaut seat aboard the moon-orbiting Artemis 2, now expected to launch in 2024.

The Budget Implementation Act containing the proposed legal changes seeks to confirm the 2022 budget that the Canadian government introduced April 7. If the space law section is ratified, it would have broad implications for international crime jurisdiction in space, according to media reports.

The number and types of people in space is quickly accelerating. Recent operational flights by Virgin Galactic, Blue Origin, Axiom Space and the SpaceX-flown Inspiration4 in 2021 and 2022 are adding more options for spaceflight beyond the professional astronauts who dominated for six decades.

The 1967 Outer Space Treaty (ratified by more than 100 nations, including Canada) is the dominant player in space law; the International Space Station also has its own intergovernmental agreement that “allows the space station partner states to extend their national jurisdiction in outer space,” according to the European Space Agency. (Canada is a minority partner in the ISS through its robotic contributions.)

A McGill University professor in Montreal said in 2019, however, that more amendments will be needed for the new space environment, which is expected to include more types of people in space and more deep-space destinations like the moon or Mars.

“The nature and scope of crimes maybe complex, and a single criminal activity may involve individuals from different countries and possessing multiple nationalities,” wrote McGill law professor Ram Jakhu in Lawyer Monthly. (Jakhu was also writing about accusations leveled against NASA astronaut Anne McClain that have since been disproven.)

More than a dozen Canadians have flown in space. A majority of them were astronauts with either NASA (as dual citizens), the Canadian Space Agency or, before CSA was established in 1989, Canada’s National Research Council. Canada’s first astronaut, Marc Garneau, flew to space in 1984; he is a current Member of Parliament for the Liberal party, and former Cabinet minister of two prominent portfolios: Transport and Foreign Affairs.

At least three Canadians have flown outside the government sphere. The most recent was entrepreneur Mark Pathy, aboard the all-private Axiom Space Ax-1 mission that landed last month. “Star Trek” actor William Shatner flew on Blue Origin in 2021. Cirque de Soleil founder Guy Laliberté — a paying passenger on a 2009 Russian Soyuz flight to the ISS — attempted to claim federal taxes on his space trip, which was denied in 2020 by the Canada Revenue Agency, the Montreal Gazette reported.

Passing the new space law measures within the Canadian budget will likely take months, through a process that includes committee examination, three readings and confirmation in the House of Commons, and examination and confirmation by the Canadian Senate ahead of royal assent. But the budget will likely go through; Canada has a minority Liberal government in power that recently made a “confidence-and-supply agreement” through 2025 with the left-leaning New Democratic Party.

In March, the Liberals announced the NDP would support them on confidence measures such as budget bills; such measures require a majority of Parliamentarians to pass the legislation for a minority government to remain in power. In exchange, the NDP will receive attention for long-standing priorities, such as subsidized dental care and progress on expanding drug coverage, according to CBC News.

This story was amended with details about Canadians who have flown in space.

Space.com May 25, 2022
Wealthy nations are carving up space and its riches — and leaving other countries behind 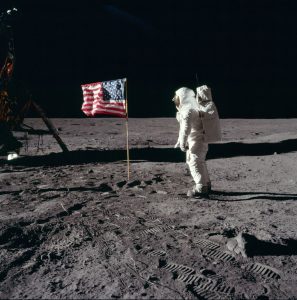 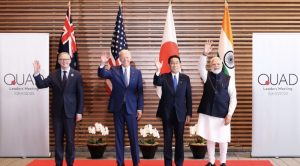