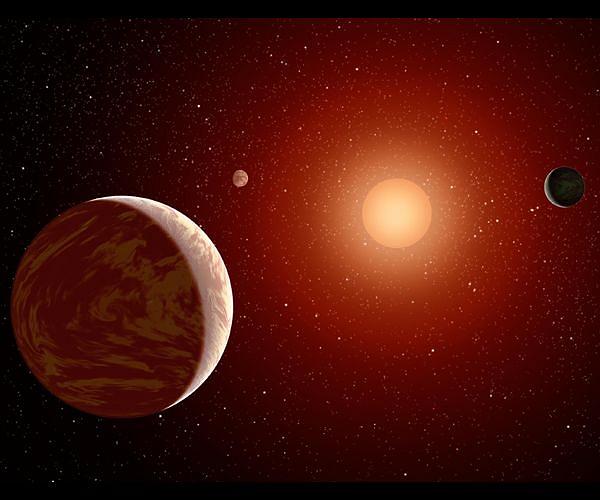 Broccoli, along with many other plants and microorganisms, emit gases to help them expel toxins. Scientists believe these gases could provide compelling evidence of life on other planets.

These types of gases are made when organisms add a carbon and three hydrogen atoms to an undesirable chemical element. This process, called methylation, can turn potential toxins into gases that float safely away into the atmosphere. If these gases were to be detected in the atmosphere of another planet using telescopes, they would be suggestive of life somewhere on that planet.

“Methylation is so widespread on Earth, we expect life anywhere else to perform it,” said Michaela Leung, UCR planetary scientist. “Most cells have mechanisms for expelling harmful substances.”

One methylated gas, methyl bromide, has several advantages over other gases traditionally targeted in the search for life outside our solar system. Leung led a study, now published in the Astrophysical Journal, that explored and quantified these advantages.

For one, methyl bromide remains in the atmosphere for a shorter time than traditional biosignature gases.

“If you find it, the odds are good it was made not so long ago – and that whatever made it is still producing it,” Leung said.

Another advantage: Methyl bromide is more likely to have been made by something living than a gas like methane, which can be made by microbes. But it could also be a product of a volcano or other geologic process.

“There are limited ways to create this gas through non-biological means, so it is more indicative of life if you find it,” Leung said.

In addition, methyl bromide absorbs light near a “cousin” biosignature, methyl chloride, which makes both of them, and the presence of life, easier to find.

Though methyl bromide is extremely common on Earth, it is not easily detectable in our atmosphere because of the intensity of our sun’s UV light. Ultraviolet radiation starts chemical reactions that break up water molecules in the atmosphere, splitting them into products that destroy the gas.

However, the study determined methyl bromide would be more easily detectable around an M dwarf star than it is in this solar system or ones like it. M dwarfs are smaller and cooler than our sun, and they produce less of the type of UV radiation that leads to the breakup of water.

“An M dwarf host star increases the concentration and detectability of methyl bromide by four orders of magnitude compared to the sun,” Leung said.

This is a benefit for astronomers, because M dwarfs are more than 10 times as common than stars like our sun and will be the first targets in upcoming searches for life on exoplanets.

For these reasons researchers are optimistic that astrobiologists will begin to consider methyl bromide in future missions, and in their planning for the capabilities of telescopes set to launch in the coming decades.

Though the James Webb Space Telescope isn’t particularly optimized to detect Earth-like planetary atmospheres around other stars, some extremely large ground-based telescopes coming online at the end of the decade will be. And they will be better suited to analyze the composition of those planets’ atmospheres.

The UCR research team is set to investigate the potential for other methylated gases to serve as targets in the search for extraterrestrial life, since this group of gases is especially closely associated with life, and only life.

“We believe methyl bromide is one of many gases commonly made by organisms on Earth that may provide compelling evidence of life from afar,” said Eddie Schwieterman, UCR astrobiologist, study co-author and leader of Leung’s research group. “This one is just the tip of the iceberg.” 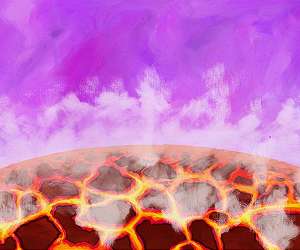 A day at the beach for life on other worlds


New simulations show that truly Earth-like exoplanets with oceans and continents, and beaches along the boundaries, may be much more common around red dwarfs than previously expected. This means ongoing and future exoplanet survey missions can expect to find multiple Earth-analogs for further study before the end of the decade.

The “habitable zone” is defined as the range of orbits around a star where the temperature would be right for an exoplanet to have liquid water on its surface. This doesn’t … read more