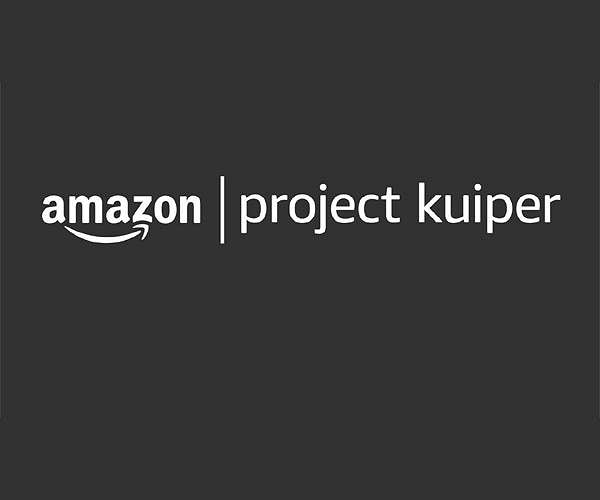 In mid-March this year, Beyond Gravity (formerly RUAG Space) was awarded a contract to develop and deliver the dispenser system for Amazon’s planned satellite constellation. Project Kuiper aims to provide affordable, high-speed broadband connections around the world.

Now, United Launch Alliance (ULA) has also awarded Beyond Gravity the contract to supply 38 payload fairings for its Vulcan rockets. These will protect the Amazon satellites from launch to deployment. To handle the volume, Beyond Gravity is doubling its production capacity in the U.S. and is working with ULA to build a new manufacturing facility at its site in Decatur, Alabama, by early 2024, creating 200 additional jobs.

Fast, affordable internet worldwide – this is the promise of Amazon’s planned Kuiper satellite constellation, which aims to put 3,236 satellites into low Earth orbit. Back in March, Beyond Gravity secured a major contract directly from Amazon to develop and manufacture the customized, scalable dispenser systems. Beyond Gravity was also awarded the contract for the delivery of 38 shipsets to U.S. rocket builder United Launch Alliance (ULA) for its Vulcan rockets that will take Amazon’s Kuiper constellation into space.

A shipset comprises three composite structures, which include a payload fairing (the top of the launch vehicle protecting the satellites on their way into orbit), the heat shield that protects the launch vehicle from the heat generated by the engine during launch, and an interstage adapter that interfaces to the launcher’s upper stage.

Doubling of production capacity and jobs

Andre Wall, CEO of Beyond Gravity, says: “I am very proud that the Vulcan launch vehicles that will carry the Kuiper constellation into space rely on our leading-edge and proven technology in the field of composite structures. This contract with ULA marks the next chapter in our long-standing partnership and further strengthens and expands our presence in the U.S.”

The 38 payload fairings for ULA will be manufactured at Beyond Gravity’s site in Decatur, Alabama. As a result of the order, Beyond Gravity will build a second production facility in Decatur.

The new building measures more than 250,000 square feet of space, including 30,000 square feet of warehouse along with 20,000 square feet for offices. Paul Horstink, who heads the Launchers Division as Executive Vice President, states: “Beyond Gravity has fantastic people with a high level of commitment and a clear focus on the needs of our customers. With this new facility, Beyond Gravity will move to the next level: from producing a total of 10 payload fairings in Decatur per year to a target of 25. Also, Beyond Gravity’s workforce in the U.S. will grow from just over 200 today to an expected 400 employees.” The new facility will be completed with operations beginning in early 2024.

Since 2015, ULA and Beyond Gravity have had a strategic partnership for the production of composite structures for the Atlas V rocket as well as the Vulcan Centaur launch vehicle. “We have a long history of a strong partnership with Beyond Gravity and look forward to continuing the great work as we increase our launch rate for our Vulcan launch vehicle,” says Tory Bruno, CEO of ULA. 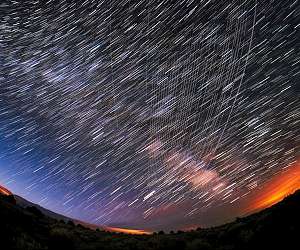 
As an emerging multi-satellite cooperative flight mode, microsatellite swarm has become an important future research issue for distributed space systems due to their advantages of low cost, rapid response, and collaborative decision-making. To address the coordination of swarms for autonomous agents, a probabilistic guidance approach has been investigated, which contained sub-swarms with different mission objectives. Probabilistic swarm guidance enables autonomous microsatellites to generate their indiv … read more