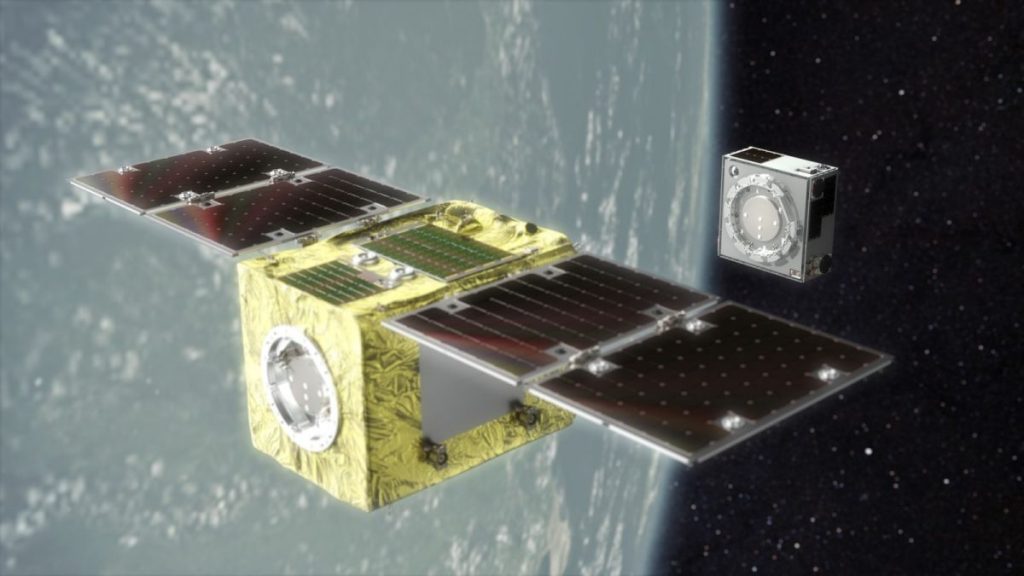 Fresh off an attempt last month at catching a simulated piece of debris in orbit, Astroscale says it’s ready to launch a ‘space junk servicer’ test in late 2024.

The Tokyo-based company is partnering with broadband satellite provider OneWeb to launch the ELSA-M mission (End-of-Life Service by Astroscale-M), “with ambitious plans to deliver a space debris removal service to satellite operators thereafter,” the company said in a statement (opens in new tab), May 27.

The European Space Agency (ESA) and the U.K. Space Agency provided €14.8 million ($15.9 million) in financial support for the mission.

“This spacecraft will demonstrate our innovative rendezvous, capture and de-orbit capabilities with a full-size constellation client,” John Auburn, Astroscale’s managing director, said in the statement.

“We plan to launch our commercial service for satellite operators, such as OneWeb and others, soon after the in-orbit demonstration, with a vision to make debris removal part of routine operations by 2030,” Auburn added.

The aim is to allow this servicer to capture and deorbit multiple satellites in low Earth orbit during its mission, once the satellites run out of fuel or in case of failure.

Astroscale launched a demonstration mission, dubbed ELSA-d, in March 2021. That mission brought up its own simulated piece of space junk as its goal was to test the capture technology as well as a system that allows the “chaser” spacecraft to locate and safely approach the target. Astroscale halted the test in May because of “anomalous spacecraft conditions.”

That said, the company was able to demonstrate a switch from absolute navigation (relying on ground control and GPS sensors) to the relative navigation mode that allowed for autonomous movement based on the spacecraft’s onboard systems.

It wasn’t the first setback for Astroscale, as another approach attempt was halted in January due to “technical anomalies,” referring to four of the chaser spacecraft’s eight thrusters failing during maneuvers. The mission launched in March 2021.

This new contract with OneWeb extends a 2021 contract in which the two companies pledged to work together on debris removal technology. Astroscale’s system relies on a magnetic docking plate mounted to a spacecraft before launch, which is designed for the chaser spacecraft to attach to and drag the satellite down after the mission concludes.

Megaconstellations such as OneWeb and SpaceX’s Starlink are a growing concern for space safety, as more satellites in orbit may lead to more collisions. An August 2021 analysis  found that Starlink satellites were responsible for more than half of close encounters in orbit.

SpaceX, however, has disclosed several measures to counteract debris issues. The company says it proactively deorbits satellites when their mission concludes, and equips them with autonomous navigation technology to steer away from trouble. SpaceX submitted a proposal to the FCC in February to put 30,000 more Starlink internet satellites into orbit (operational Starlinks now number less than 2,000.)

But NASA is among the entities worrying about the potential of collisions affecting satellites as well as launch opportunities. Some even cite the risk of the so-called Kessler Syndrome, a cascade of collisions that could render the environment around Earth unusable. That scenario was famously proposed in the late 1970s by NASA physicist Donald Kessler. 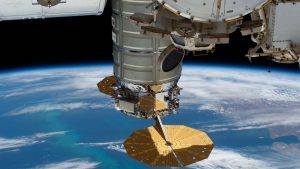