It costs anywhere from $30,000 to several million dollars to conduct even a small experiment on the International Space Station. Moreover, it can take twenty or thirty attempts to figure out the best way to conduct such an experiment in space conditions. These barriers inhibit our advances in fields that require the microgravity and vacuum that space provides, such as pharmaceutical research, fluid physics, materials science, aerospace engineering, and space exploration hardware. What if launching a payload into space could be a regular and cost-effective occurrence? What sort of collective brain-power could we inspire and harness if our high school and college students had ready and affordable opportunities to conduct experiments in the vacuum of space? How far might our material science technology advance if we could improve launch vehicles, payloads, and equipment exponentially more frequently than we do now?

“We can save you time and money on Research & Development expenses by avoiding the high cost of International Space Station preparation. When you use EXOS to fly your micro G pretest or validation experiment, you save time because, with our re-usable launch vehicles, your waiting period for a payload is much shorter, reducing opportunity cost as well.”

John Quinn is the COO and Co-founder of Exos Aerospace (Greenville, TX). Exos is one of four companies that has successfully launched the same rocket four times. The others famous for this feat are Northrup Grumman, SpaceX, and Blue Origin. However, Exos’s rockets are designed for suborbital flight, are recovered via parachute, and launch for a fraction of the cost of the major names.

“The Exos team has developed hundreds of rocket engines,  dozens of flying vehicles, and we’ve integrated our reliable rocket propulsion systems into crewed rocket-powered aircraft that have demonstrated hundreds of in-air relights. Exos has trained teams to operate our hardware in just months by using an autonomous design basis.”

Quinn says Exos is about one thing: making space accessible, and that means affordable. He equated the current status quo of rocketry to driving a car and throwing away the keys every time you’re done driving it. He believes that by making rockets reusable, space exploration and research will become more cost-efficient and therefore more prevalent.

So what about SpaceX’s Falcon 9’s? Aren’t those already a great model of reusable rockets? Quinn pointed out that a Falcon 9 costs $15.5 million and requires 52 days to turn-around and make launch-ready again. “To me, that’s ‘re-manufacturable’, not reusable,” says Quinn. “With ours, which granted is only a 1.5 million dollar vehicle, we can turn it around and have it ready to relaunch for $15,000– those are the kind of ratios we’re interested in when it comes to building reusable vehicles.”

“Our talented team has impressive achievements that go back more than a decade. Some of the accomplishments include competing in the X-Prize Cup, as well as claiming nearly $1 million in prizes for rocket and guidance designs.”

Currently, Exos has 20 employees and has plans for steady growth over the next five to ten years. Quinn explained that right now with their SARGE rocket, they can deliver a 2.2-pound experiment to suborbital space for about $6,000. They get about three minutes of microgravity, are able to receive data in real-time, and can deliver the experiments back to the customers within 30 minutes after launch. “We’re learning on our $1.5 million launch vehicle, so when we develop the $15 million rocket, hopefully, we’ll have some lessons to draw from,” said Quinn of future plans.

Quinn’s path to the space industry is an interesting one. At 18 years old, Quinn enlisted in the US Navy, serving on submarines for over ten years. His following civilian career was as a power plant operator, in which he eventually ran one of the largest power grids in the country. After losing over 70% of his retirement in the stock market crashes of 2000 and 2008, Quinn took a personal interest in his financial future and began researching investment strategies. He found a mentor, David Mitchell, who later became his Co-founder at Exos. Through his new financial freedom, Quinn was able to develop submarine technology for the Navy, and eventually, he found himself leading a company building reusable rockets. 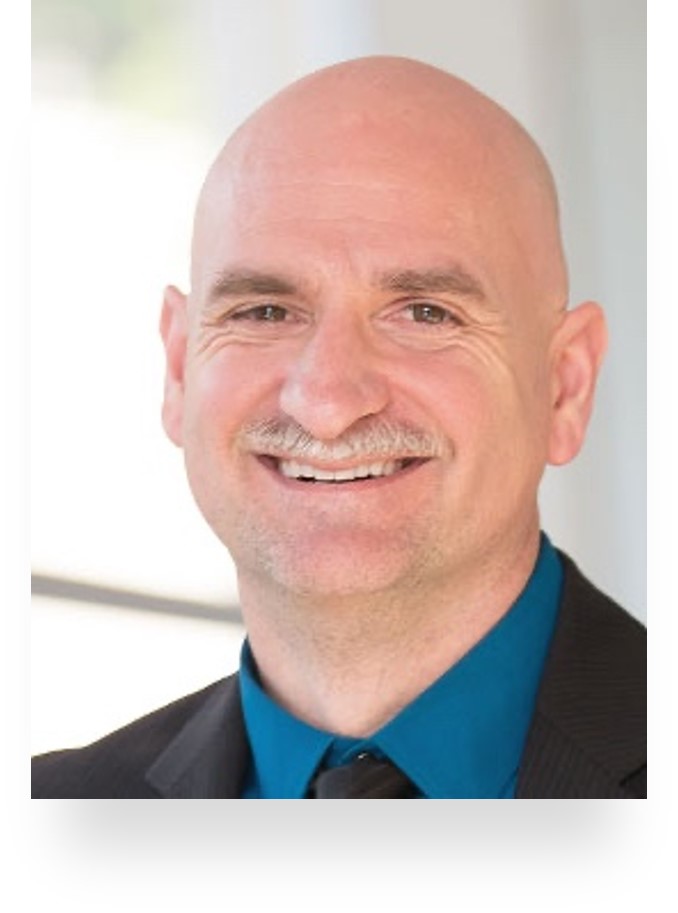 “EXOS is committed to education.  From K-12 we intend to use suborbital flight as a part of Science Technology Engineering & Math (STEM) curriculum…  Imagine your child putting an experiment in space and having that on their application to their college of choosing.”

Quinn discussed the possibilities of inspiring the nation (and allied nations- they’re currently setting up shop in Italy) with affordable space experiments. Because of relatively inexpensive and availability of multiple launches, Exos hopes to see their product become a regular in national science fairs and for individual college students’ experiments. “Imagine that resume builder!” said Quinn, “To be able to say ‘I’ve already conducted a couple of experiments in space, and here’s my data.’”

At the end of the interview, Quinn summarized a lot of what Exos seems to be about, “There’s a lot of opportunities out there, and we’re trying to make those become reality here at Exos.”

Check out some of their awesome launch videos here and visit their website here!

The GRANTECAN discovers the largest cluster of galaxies known in the...

ABOUT US
Satellite News Network is one of the most trusted sources of news and analysis of the companies, agencies, technologies, and trends shaping the global space industry. Satellite News Network sets the authoritative standard for independent space journalism, astute analysis, and insightful commentary. Our website and newsletters are essential reading for some of the biggest names in space.
FOLLOW US
© Copyright 2020 Satellite News Network. All Rights Reserved.